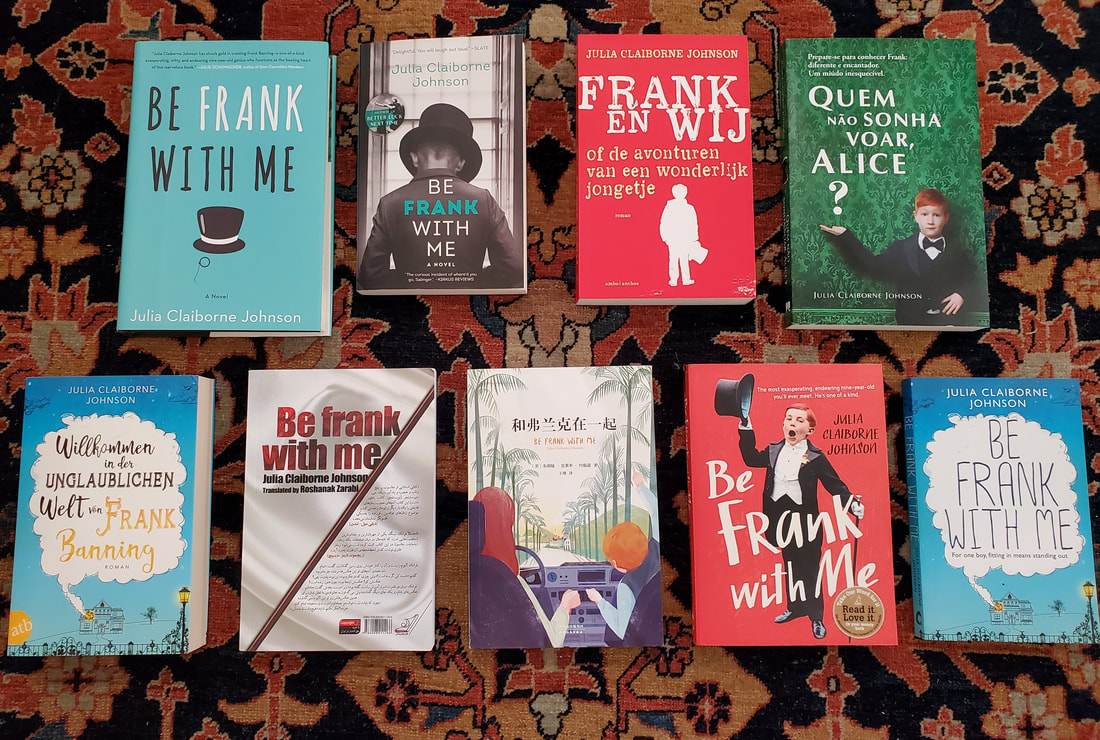 “The fragile young savant in Julia Claiborne Johnson’s debut novel joins the ranks of our best child protagonists.”  --Slate (full review here)
​
“Hilarious, poignant, full of unexpected gems.” --The Huffington Post.  (full review and Q&A here)
Reclusive literary legend M. M. "Mimi" Banning has been holed up in her Bel Air mansion for years. But after falling prey to a Bernie Madoff-style Ponzi scheme, she's flat broke. Now Mimi must write a new book for the first time in decades, and to ensure the timely delivery of her manuscript, her New York publisher sends an assistant to monitor her progress. The prickly Mimi reluctantly complies - with a few stipulations: no Ivy Leaguers or English majors. Must drive, cook, tidy. Computer whiz. Good with kids. Quiet, discreet, sane.

When Alice Whitley arrives at the Banning mansion, she's put to work right away - as a full-time companion to Frank, the writer's eccentric nine-year-old, a boy with the wit of Noel Coward, the wardrobe of a 1930s movie star, and very little in common with his fellow fourth graders. 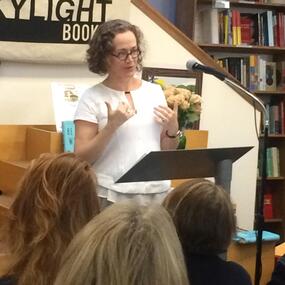 If you’d like to hear me read and talk about Be Frank With Me at my book launch at Skylight Books in Los Angeles, click here

To hear me discuss  Be Frank with Me on the Writer's Bone podcast , click here